The South of France is a place of rare enchantment. Sample one of the world's most celebrated cuisines and delve into the many local histories & appreciate the world's most refined wine culture.

Glide along the Saône and Rhône Rivers, through the heart of the sun-baked, lavender-scented countryside of southern France.

Discover medieval hilltop towns, follow in the footsteps of the ancient Romans in Arles and Avignon, and marvel at prehistoric cave art. Explore the enchanting landscapes that inspired Vincent van Gogh on hiking, biking, and kayaking excursions. Along your journey, sample the region’s culinary splendors, tasting your way through Lyon—the gastronomic heart of France—and sampling wines from acclaimed vineyards, including the world-renowned wine estates of Châteauneuf-du-Pape. As we sail these storied waterways, enjoy the freedom and flexibility to tailor the itinerary to your interests, choosing from a variety of available excursions at each port of call—and benefit from the insights provided by the National Geographic Expert and the National Geographic photographer who accompany us on the journey. Departure date: 30 July 2020
Stephen Alvarez is an award-winning photographer and filmmaker covering stories on archaeology, exploration, culture, and adventure. He has published more than a dozen feature stories for National Geographic magazine,traveling on assignment from the highest peaks in the Andes tosome of the planet’s deepest caves. His latest National Geographic story, “The Origins of Art” (January 2015), led from early human sites on the southern coast of Africa to Paleolithic art caves in Europe, including Chauvet-Pont-d’Arc in southeastern France. Moved by the power of humanity’s earliest artworks, Alvarez founded the non-profit Ancient Art Archive, which is dedicated to using the photography and the newest image-based VR technology to explore, preserve and share humanity’s oldest artworks.Stephen is also a frequent consultant and commentator on how new photographic technology is changing the world; in 2016, heset outto photograph the seven natural wonders of the world using Microsoft smartphones. His images have won awards in Pictures of the Year International and Communication Arts, and have been exhibited at Visa Pour L'Image in Perpignan, France. 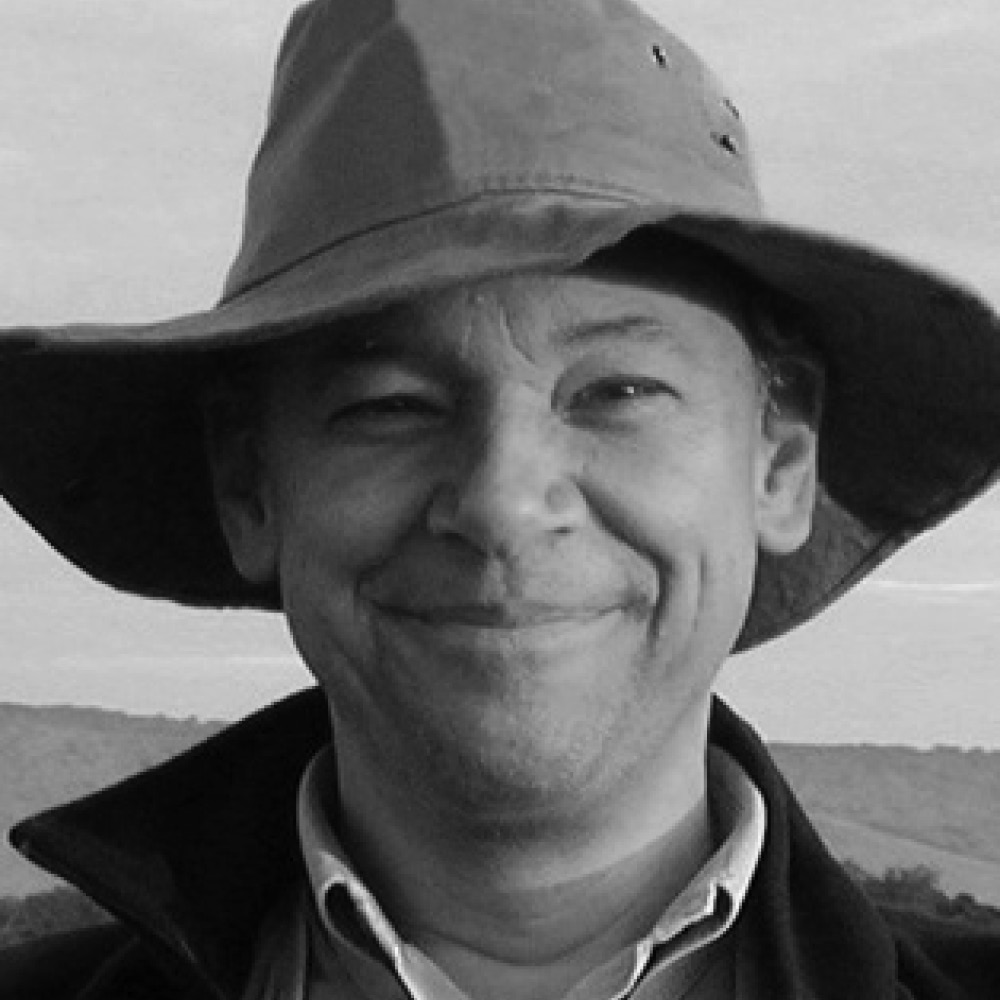 Departure date: 30 July 2020
Travel writer Don George is an editor-at-large for National Geographic Traveler magazine, as well as host of the National Geographic Live series of conversations with notable authors. In four decades as a travel writer and editor, Don has visited more than 90 countries on five continents. He has travelled throughout—and written extensively about—Europe and Asia. He has also lived in France, Greece, and Japan, working as a translator in Paris, a teacher in Athens, and a television talk show host in Tokyo. Don is the author of The Way of Wanderlust: The Best Travel Writing of Don George, and has received dozens of writing awards, including the Lowell Thomas Travel Journalist of the Year Award.

Yes please, I would like to receive information, offers, and up-to-date product news.